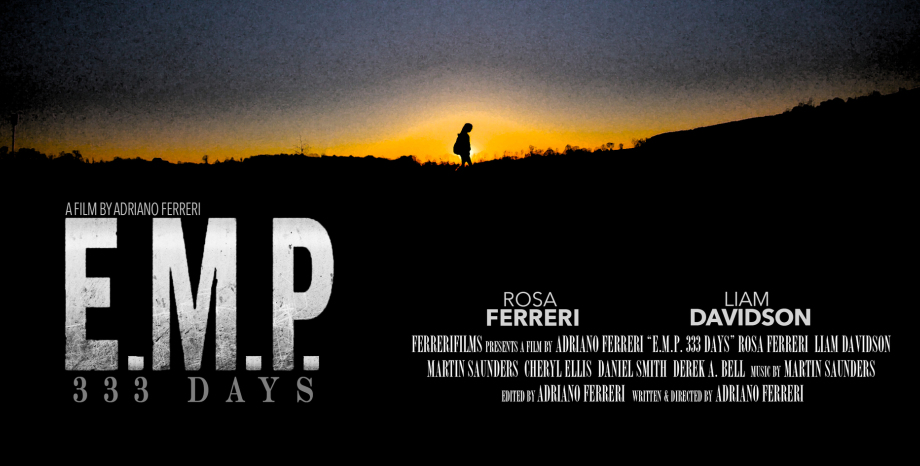 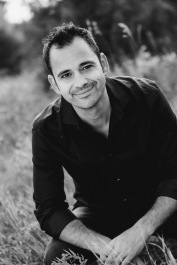 Adriano Ferreri has been involved in film and TV production for 24 years. Discovering the medium of film & TV in his late teens while in high school. The school was the first in the city to start a media program involving a VHS editing suite as well as 3D animation capabilities. Ferreri was instantly hooked on the possibilities of manipulating narrative through editing. Over the years his proficiancy in editing, shooting, and storytelling grew to the point where his desire for a feature film challenge had ripened.

Now with a full time job and family, Ferreri found the time ,with the help of his wife, to produce a feature length film. Using his available resources he was able to create an 83 minute movie, taking two and a half years to complete. The film involved local actors and resources, including Rosa Ferreri who is Adriano's daughter as the lead actor. Rosa was involved in serveral theatre productions and it seemed a smart idea to use her in the film. Plus the advantage of having constant access to the lead actor worked well with the eratic shoot schedule spanning over a year.